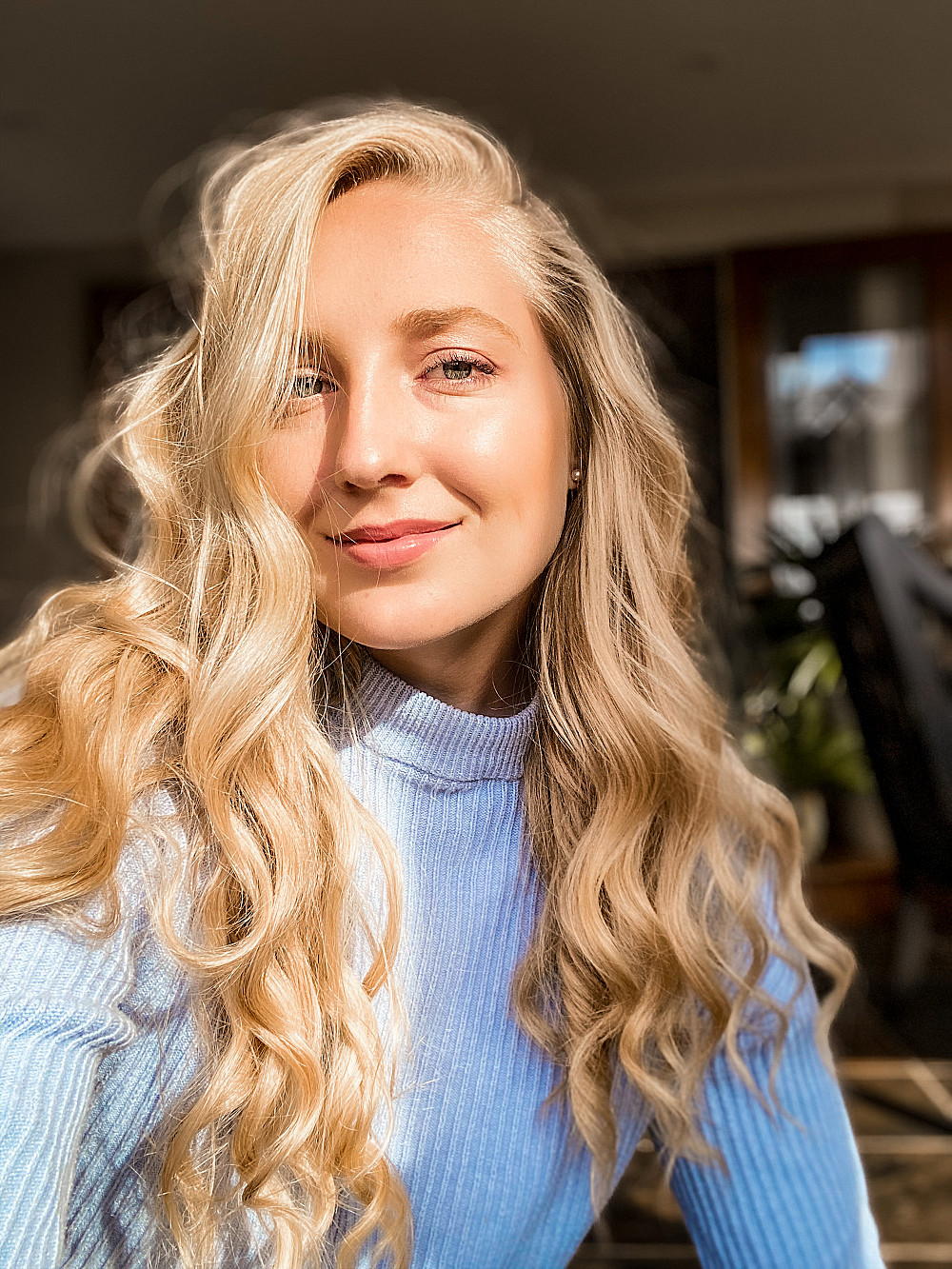 My name is Ally, I have been a Primary Care Paramedic in the Greater Toronto Area for nearly five years.

The artwork displayed here was done while I was at work, between responding to 911 calls over the course of a month. In the past month I have responded to numerous overdoses, and in my five years as a paramedic I have administered Naloxone more times than I can count.

The signs and symptoms of an opioid overdose include a decreased level of consciousness, pinpoint pupils, and respiratory depression. This piece is a visual representation of the moment someone's pupils dilate following the administration of the life saving medication Naloxone.

It will continue to amaze me to witness someone go from not breathing in an unconscious state, so close to death, to regaining consciousness.

The piece is titled PEARL, which is an acronym used in healthcare to describe pupillary response, Pupils Equal and Reactive to Light.

On several occasions patients have thanked me after regaining consciousness, but in all honestly I am not the hero in this story. The hero is someone who fights addiction every single day, someone who, time and time again, checks them-self into rehab. Administering Naloxone is easy, ventilating someone is not a difficult skill; living in a state of withdrawal is what’s hard.

Link to artist bio and works